The store will not work correctly in the case when cookies are disabled.

BANKSY - You Are An Acceptable Level of Threat 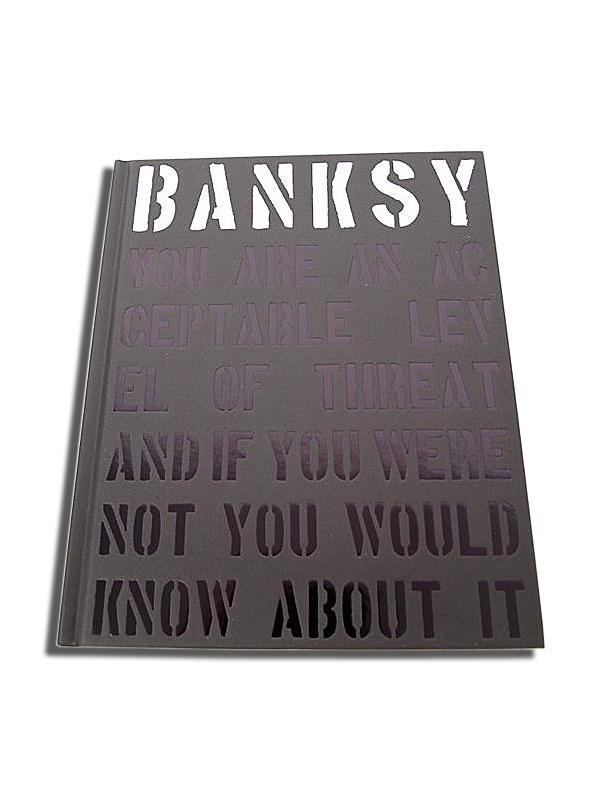 BANKSY - You Are An Acceptable Level of Threat

Review this product
The single best collection of photographs of Banksy's street work. Period. BANKSY - You Are An Acceptable Level of Threat concentrates on this singular artist's iconic imagery, spanning the late '90s up until the end of 2011.

The locations are from around the world (predominantly the UK, US and Europe), and many images have never been seen before. When Banksy started out painting, the political landscape was bleak. Fortunately now, it's ten times worse.

As Banksy's cheerfully aggressive political work becomes ever more relevant, this comprehensive tome sets about presenting his art in the context of the era he was responding to.
Free Shipping on Orders over $70
In stock
USD$34.95
Add to Wish List
Reviews
Write Your Own Review 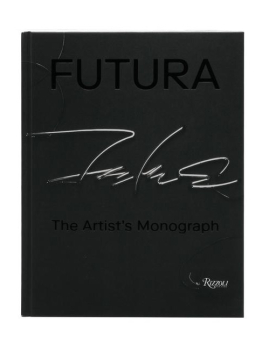 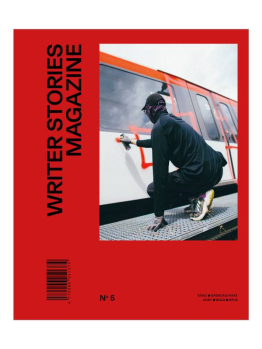 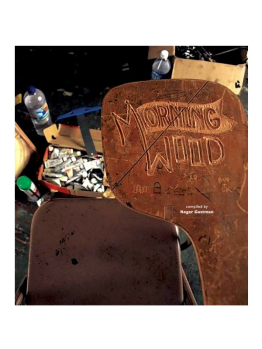 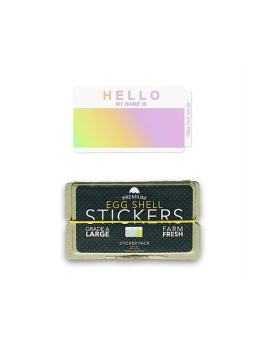